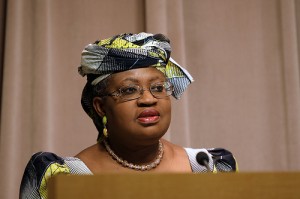 It’s unfortunate that Gov Amaechi is persisting in his outrageous and totally illogical campaign of falsehood against the Federal Ministry of Finance and the Coordinating Minister of the Economy.

His statement that Dr Okonjo-Iweala is responsible for the delay of the ADB water project is a complete fabrication.

As the ministry had previously explained, the project is going through the processes and must get final approval from the board of the ADB and the FEC before CME can sign it. So the idea that Dr NOI has refused to sign it is preposterous and totally false.

As is well known, the Coordinating Minister does not award contracts so Governor Amaechi’s statement that Okonjo-Iweala can identify a contractor of her choice for the project can only be interpreted as an unsuccessful attempt at humor.

Dr Okonjo-Iweala is not responsible for managing the N257 billion that Rivers State has received from the Federation Account within the first ten months of 2013 so the suggestion that she is personally responsible for water scarcity and other challenges confronting the state doesn’t make sense. The governor is advised to look in the mirror if he wants to identify the source of his problems.

It’s sad that a state governor can engage in this kind of undignified charade. The question that fair minded people must ask is: is Amaechi the only governor the ministry deals with? Why is he the only one obsessed with Okonjo-Iweala? The ministry has a good relationship with many governors and deals with their issues based on professionalism and equity.

In spite of this false and unfounded statement, the Ministry will continue to observe the highest standards of fairness and professionalism in handling any issues involving Rivers and every other state.

Nigeria’s best interest will continue to be the beacon that guides the work of FMF under Dr NOI.

Eze Chucks is an experienced media practitioner. He has worked for several news organisation.He has pioneered many online news website as an editor . He holds a B.Sc Economics degree and a masters degree email:editor@compassnewspaper.com.ng
Previous Account for the source of billions of naira you are frittering:Defunct nPDP
Next CLARIFYING INACCURACIES IN REUTERS STORY ON SUBSIDY PAYMENTS IN NIGERIA 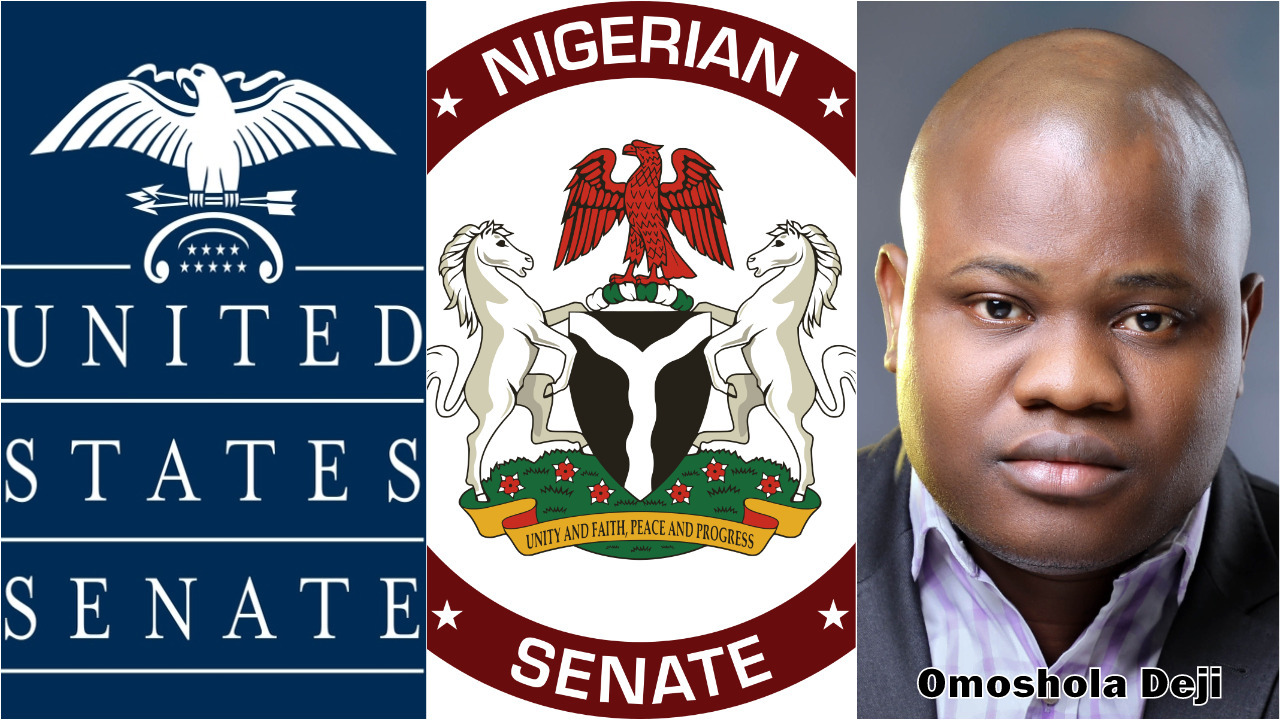 US Senate Impeachment Trial of Trump and Nigeria’s Legislative Conduct: An Assessment By Omoshola Deji …