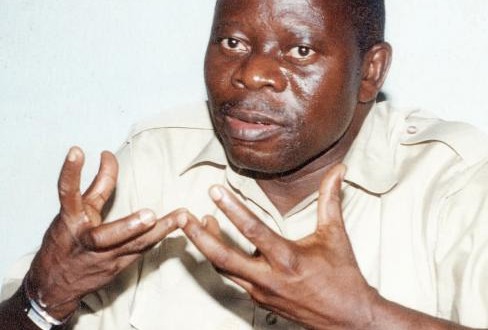 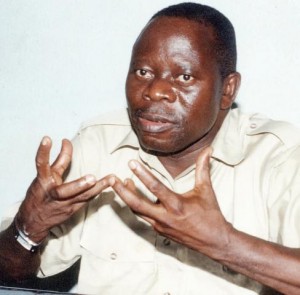 President Jonathan forget about National Conference-Oshiomhole. The Governor of Edo State, Comrade Adams Oshiomhole has urged President Goodluck to abandon  any plans about  National Conference and concentrate on better issues , such as unemployment, security and other issues bothering the country. . He said this to journalists in Ado-Ekiti, on Wednesday evening, after a rally in commemoration of  the third anniversary of the administration of Ekiti State Governor, Dr. Kayode Fayemi.According to Mr Adams Oshiomhole “As for the issue of national conference, I have always mentioned that the problem of Nigeria is not talking; our problem is that we talk too much  and no nation has attained greatness through too much talking.

“When people say let us dialogue, which dialogue?  What  I want is a national dialogue on unemployment. I mean, how to get  our young people back to work.
“I want a national conference on how we can prohibit importation of some goods and ensure that  Nigerians consume made in Nigeria products.

“You know the whole industries in Kano produced me. Our  founding fathers, Chief Obafemi Awolowo,  Dr. Nnamdi Azikiwe and Alhaji Ahmadu Bello, competed on the basis of who was producing jobs, who could add values to lives; so this should be the kind of conference Nigeria should think of.”

Oshiomhole, branded the conference as  a frivolous exercise, suggests that  president Jonathan should instead think of  how to make the youths more productive and competitive than convening national conference.Oshiomhole concluded by asking  federal government to use  the country’s resources to tackle poverty  instead of national conference which he considered as trivial

Eze Chucks is an experienced media practitioner. He has worked for several news organisation.He has pioneered many online news website as an editor . He holds a B.Sc Economics degree and a masters degree email:editor@compassnewspaper.com.ng
Previous Odimegwu Quits As NPC Boss
Next Investigate alleged Plot to Kidnap Gov. Amaechi-New PDP Tells FG 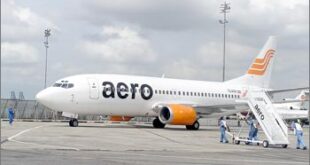